These lumps are entirely benign. Many patients are concerned that the lump may be cancerous but this is not the case and they are not dangerous. The skin over the cyst is often very thin and occasionally the cyst discharges a clear, colourless, sticky fluid. It is not recommended for patients to lance these cysts themselves as they tend to reaccumulate and there is a risk of infection to the joint.

The symptoms of mucinous (or “mucous) cyst are usually that there is an obvious lump on the finger, which causes discomfort when hit or gets in the way. The nail may grow with a groove in it from the pressure of the cyst on the growing part of the nail.

The cyst may be present for months or years and may increase or decrease in size. They are rarely more than 5mm in diameter and usually less than 4mm.

After your surgeon has recommended an operation to help your mucous cyst, you will be placed on a waiting list for surgery. The vast majority of these operations are done under local anaesthetic (with just the finger frozen and you awake) or under a regional block (a numbing injection around the shoulder which freezes the arm and you are awake for the surgery). Occasionally, it is done under general anaesthesia. It is also usually done as a day case operation. That means you will normally only have to be in the hospital for half a day and not over night. Do not drive to the hospital yourself. You will need a responsible adult to pick you up after your surgery. Rarely, people are admitted to the hospital over night. This is usually planned before the surgery and is for medical or social reasons. You will be given a gown to wear on the ward before the operation is carried out. It is recommended that you wash your hands with soap and water before the operation. Make sure your nails are clean. You will be taken to the anaesthetic room, just off the operating theatre, where you will be given the anaesthetic. You will then have a tourniquet placed around your upper arm or just around the finger. This is blown up when the operation starts so that the wound does not bleed and the surgeon can see what he is doing. The surgery usually takes between 15 and 20 minutes.

After the Operation You will find that there is a large bandage on your finger. It is important to move your arm including the shoulder, elbows and hand after the operation to stop them stiffening. The bandage is reduced to a lighter one a few days later to allow you to move the finger more easily and, when the stitches are removed after 2 weeks, you will be asked to start massaging the scar with a moisturiser.

You may get back to driving after the stitches are out and can consider going back to work although people doing heavy manual jobs may need up to 3 weeks off.

Risks of Surgery Generally, these procedures are considered to be effective and low risk. However some people may have problems. The commonest of these is discomfort around the finger, which may last for a couple of months after surgery. Other problems are swelling and stiffness of the hand which, if severe and accompanied by pain, is called “reflex sympathetic dystrophy.” It is rare. Infection is also rare. Occasionally the cyst returns after a period of time. There will be a visible scar from surgery but this will fade over the course of a year. The nail may not entirely return to normal and may continue to have some irregularity. Occasionally the corner of the skin flap may die back a little, which slows healing, or the skin graft may fail. This may require reoperation.

One-Handed Living Please be aware that you will not fully be able to use the operated hand for a short while after surgery. Make life easy for yourself at home by planning ahead, particularly if you are alone at home or if you will be alone at home for long periods in the day. Get enough shopping in to last for a week or two after your surgery as you will not be able to drive. Loosen the tight caps of jars; don’t forget the contents will go off more quickly! You may wish to eat ready-meals for a few days after surgery or do some cooking beforehand and freeze it. Wear slip-on shoes so you don’t have to tie laces etc. 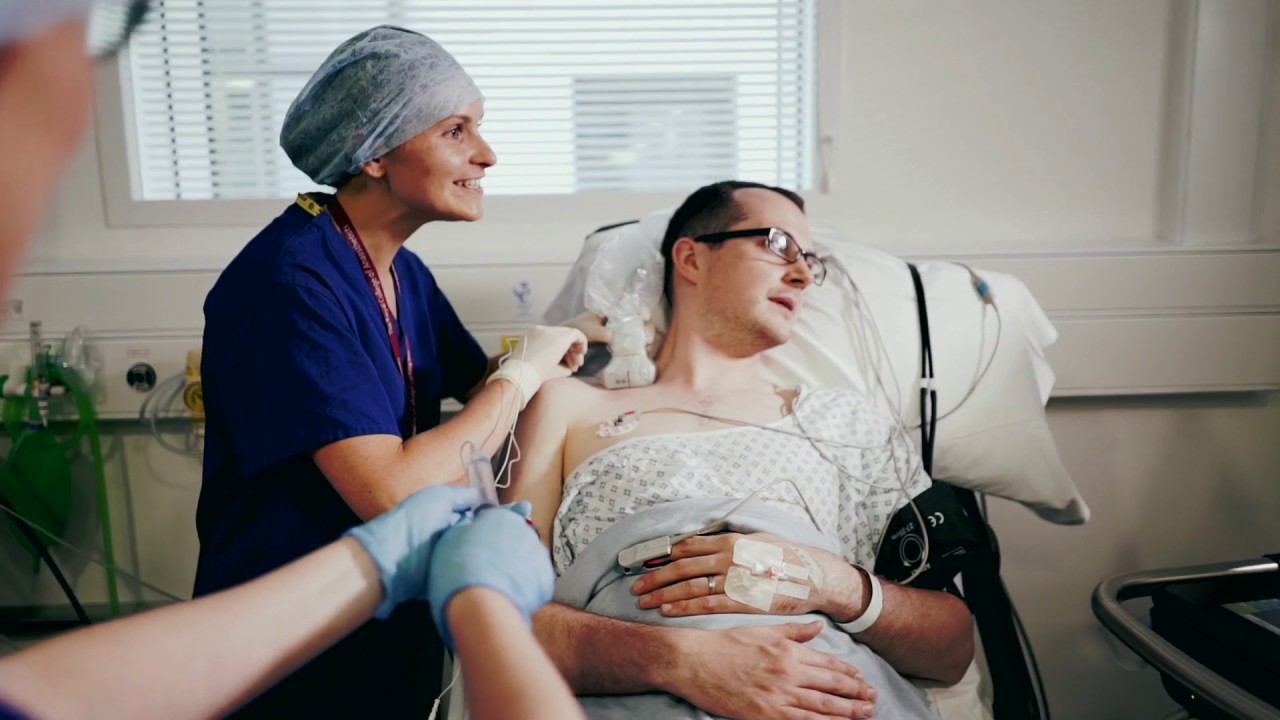